Yet your face is not spited.
The political and religious establishment in the United States is hellbent on opposing common sense, scientific actions to combat climate change. Climate change which, by an overwhelming consensus, the world’s leading scientists have determined is caused by human activity. Which means we can act to stop, mitigate and maybe even reverse it.
Inevitably every argument against fighting climate change comes from entrenched business interests who would rather reap profit now than plan for a future in which they will continue to exist, and thrive. Penny wise and pound foolish is a hallmark of their thinking. It’s absurd and self-defeating.
"But!" They will protest "I don’t even live near any water/forest/ocean/whatever."
Imagine which room in your house you would be willing to dedicate to dumping all your garbage into and setting it on fire. Which room do you choose? That’s what the people of Earth are doing right now. We’re burning the trash in a room of our house and pretending that neither the stench nor the flames will get us. Because, hey, we hardly even use that room.
Of course fire spreads easily, and would consume not only the garbage but the flooring, the walls, the ceiling and continue to spread unabated until it has exhausted itself with your home, loved ones, and possessions as its dinner.
No sensible person is suggesting we return to candles, smoke signals and riding donkeys around town. The United States has prided itself on being a culture of innovation, and yet the very outdated fossil fuel and related industries are driving us off a cliff, all while Americans (and others around the world) are offering innovative ways to have our cake and eat it too.
Frankly, opposition to making meaningful environmental progress is an affront to American ingenuity, the health of our fellow humans, the beauty which we extol in our patriotic songs (no one sings of the rusted grey army of oil derricks and exhausted holler fills, no, we sing of amber waves of grain and purple majestic mountains). The opponents to caring for our home (!!) is being irrational, opposing the progress of technology and business in order to protect a feudal system of corporate overlords. While preaching free markets, they consistently work to protect intractable fiefdoms in exchange for a bit of the coin.
But who is going to buy your products when they’re spending all their money to keep the sea at bay? Or relocating to places less hostile? Who is going to pay for energy when food skyrockets to unprecedented premiums? How strong can economy of sick, impoverished, houseless workers be?
We need to, staring this minute, vote with our pocketbooks-you don’t want to deal with plastic waste? Fine, Mega Corporation, we won’t buy your products. You won’t vote to protect our national parks, and our citizens’ health? Fine, Senator Corporate Shill, we will buy ourselves a government that will.
Let’s go! 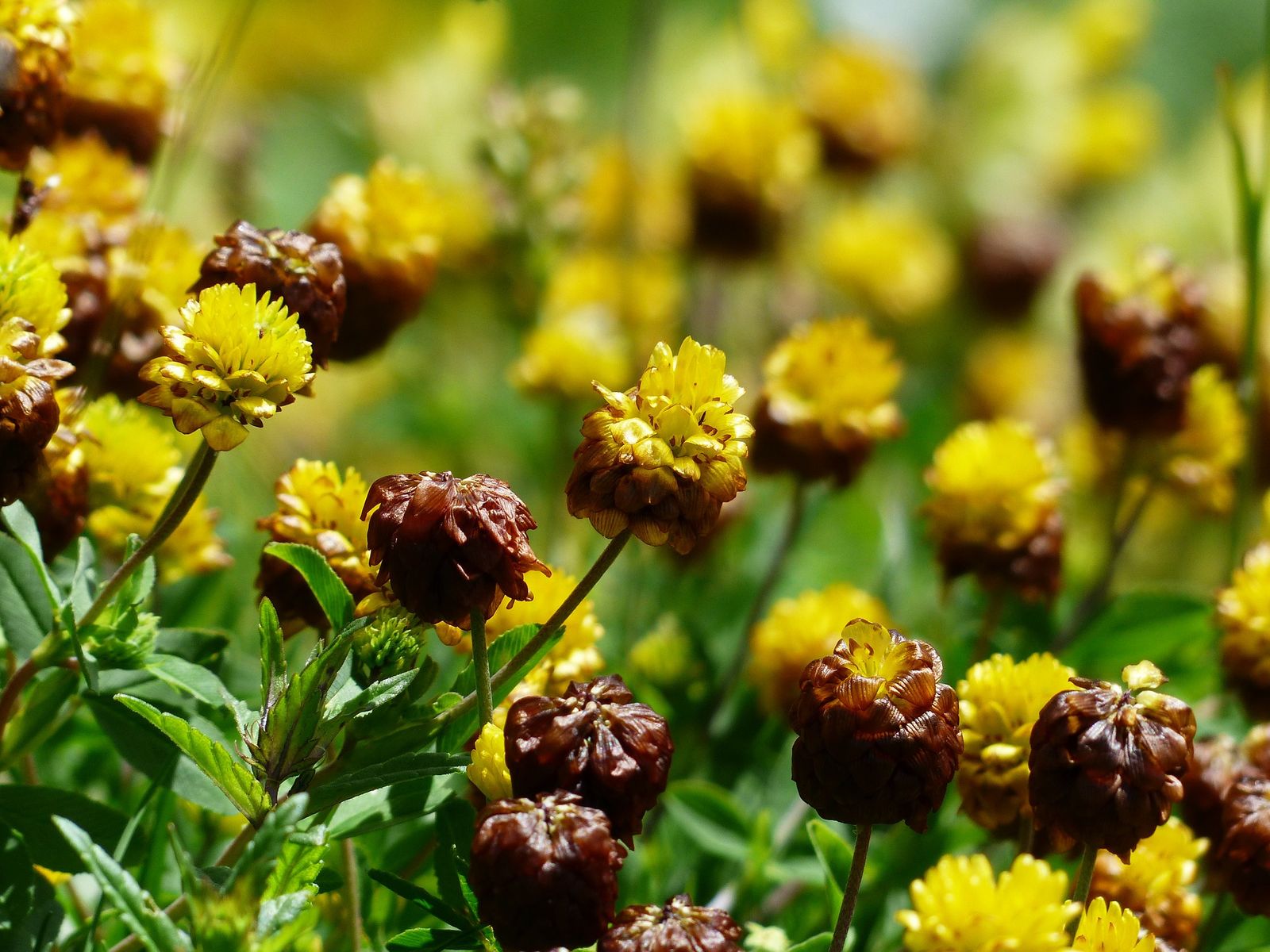