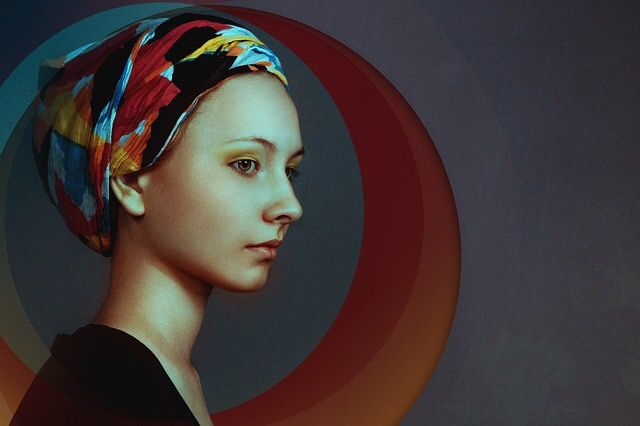 Recently Gillette ran an online ad challenging toxic masculinity, that is to say, groping, raping, violence, dehumanization etc.
The gist was that these activities are not, to be old fashioned, gentlemanly. I would like to think that this is a pretty easy thing to agree to-rape is bad. Groping is bad. Spousal abuse...you guessed it...bad.
Some objections to the ad are predictable; there is a subset of society bent on attacking and complaining about anything approaching basic decency as being "PC." Men, you see, are the real victims. White Christian men. Hashtag All Lives Matter (But White Guys Matter a Little More). And have you listened to my podcast or bought my book or watched my YouTube channel? Click to subscribe!
Their motivation is to get attention which the hope to parlay into money.
Other objections however are based on the lack of basic listening skills. Seeing the term "toxic masculinity" has some men assuming that it’s a condemnation of masculinity itself as toxic, rather than describing a subset of masculine behaviors. So again, ever the victims (but always proud of being un-PC) these burly men vow never to buy Gillette products again. Because, men.
I’ve watched the ad. It’s about as controversial as teaching your kid to hold the door for others, clean up their room or be a team player. In short, it’s an old fashioned call to return to gentlemanly behavior because SURPRISE women are full human beings too.
SURPRISE!
Women.
Are.
Full.
Humans.
Too.
So if you’re a man, remember this simple yet often ignored truth.