Last year I had the great pleasure of attending the Parliament of World Religions in Toronto. It will always stay with me as an amazing experience, a vibrant example of Interfaith and Interspiritual principles in action.
During a number of events, speakers would begin with an introduction to who they are, and then to acknowledge that they were on or from occupied Indigenous land. They were specific, this is occupied Ojibwa land, I am from occupied Lakota territory, etc.
I hadn’t noticed this practice before. I began to see this crop up in other venues, such as Twitter bios, and at events I’d watch on YouTube.
At first, I felt that acknowledgement of the ancestral lands on which modern Toronto, for example, stand was respectful and an act of respect. But as I came across this more often, it felt like it had devolved into a liberal lip service towards indigenous people.
That might sound cynical. Maybe it is. But until I see people do more than learn who lived on their locale hundreds of years ago, I suspect my feelings will remain the same.
The truth is that European-based countries in the Western Hemisphere have made and broken, or ignored, a number of agreements with indigenous nations. I can’t speak for indigenous people but I would certainly find the recognition of my people’s ancestral claims inadequate. If progressives genuinely care about indigenous issues, we need to work to ensure our governments are honoring agreements, renegotiating when appropriate, and giving indigenous voices a boost. 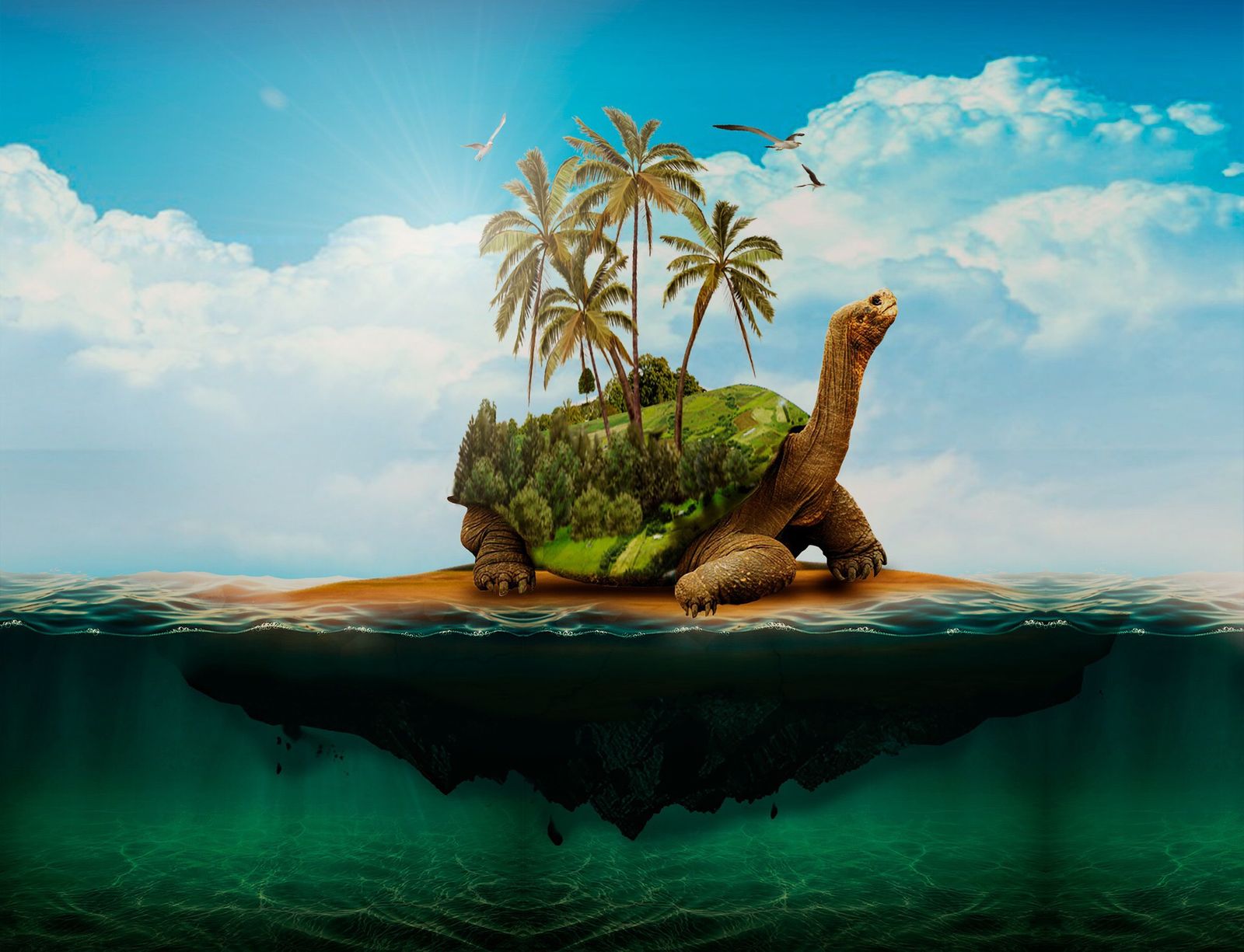