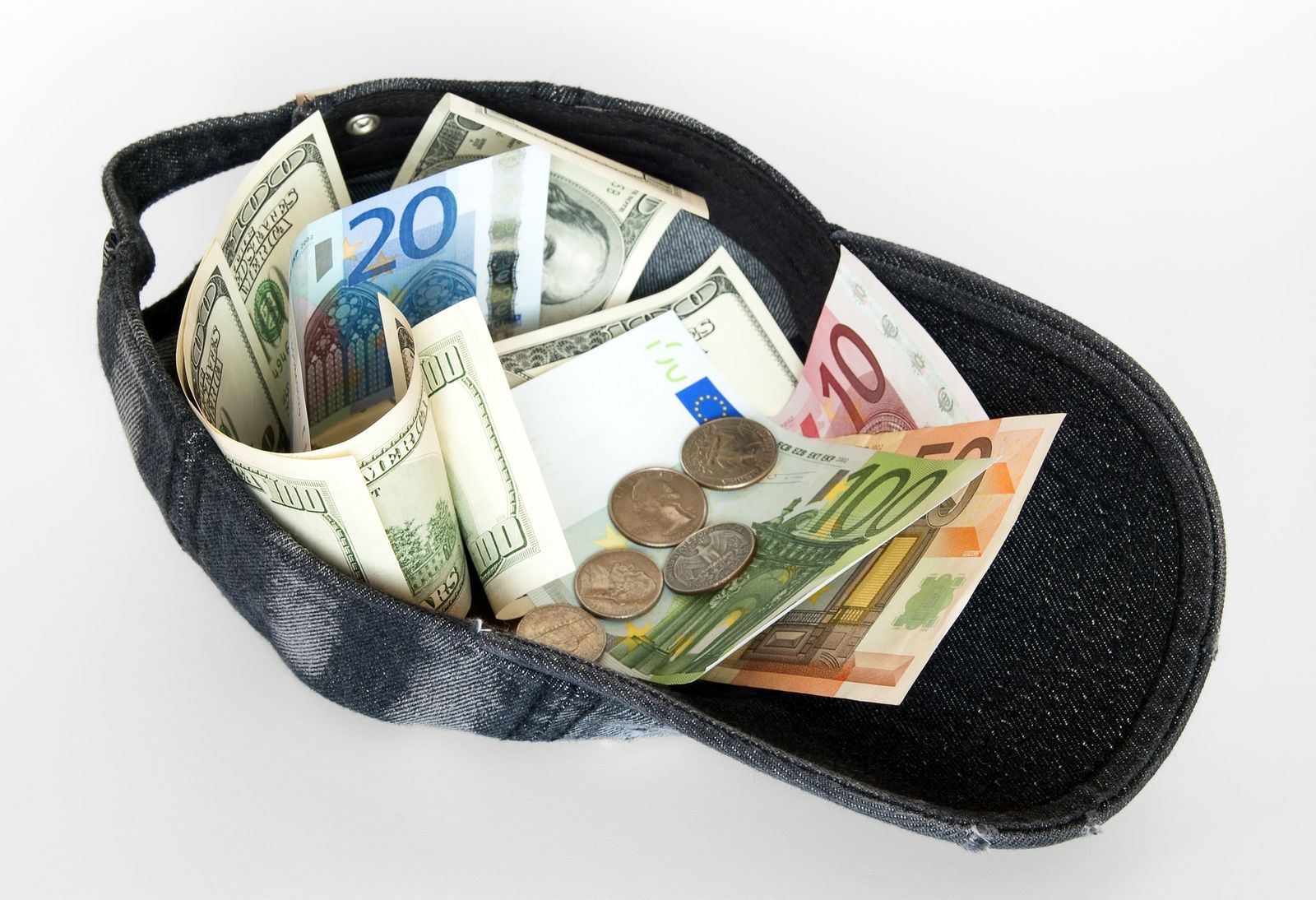 As the United States slides into another seemingly endless presidential election cycle, we are inundated with the use of the words "socialism" and "socialist" especially as we discuss our absolutely broken, disastrous healthcare system.
For many folks, socialism/ist are terms that are shorthand for "I don’t like you, you’re un-American." It’s a scary term, something that foggily refers to the USSR or some high-tax Nordic country. It’s antithetical to our principles of making money and becoming a gazillionaire. Never mind that the loudest people flinging this term will likely not even become millionaires, or perhaps not even hundred thousandaires, still, like hitting the lottery, they believe deeply that they’re time will come.
On the other side we have people trying to make socialism less scary by making the point that we have a socialized military and highway system and fire and police…
None of these descriptions really captures what socialism is. If you want to spend time understanding all the various iterations of socialism, Wikipedia is probably a good source. The most popular form is the European social democrat model, in which the country’s citizens pay the state a large percentage in taxes in exchange for services that many would not otherwise be able to access.
What we’re really talking about is a concept central to modern democratic countries-shared responsibility for shared services. The military is an excellent example of this; in centuries past every two-a-penny noble had an army. Mostly it was made up of unwilling peasants who farmed his land, and as you can imagine this made for less-than-enthusiastic soldiers. Eventually someone figured out that paying and training people to be soldiers professionally might just be a better option.
Now it’s the norm. No intelligent person would dare suggest our military needs could be covered by, say, the corporate conscripts from Amazon, or Google, or Apple.
All of our allies, all of the other modern western democracies, have taken a similar approach to healthcare. Just as every citizen pitches in for defense, and for the country’s roadway system, we should also provide healthcare to everyone. What is the point of having a state-of-the art defense if the country we’re defending is full of sick and bankrupted people????
And lest anyone be tempted to decry the horrors of a government bureaucracy…have you never interacted with the bureaucracies of insurance companies and hospitals? I once had an insurer who told me a procedure I had done was both covered and not covered. Schrodinger’s policy I guess?
Congress has made it ILLEGAL for us to shop around for medical treatment. That’s as far from "free market healthcare" as you can get without any discernible patient benefit.
Part of the problem is that Americans have a strongly held myth about taxes, that they are punitive and should be avoided at all costs. As I said in an earlier post, taxes are actually like a gym membership, or HOA dues. They are the price of being part of a larger thing-a res publica (public thing) and not a penalty for making a living. If you want to live in a low, or zero tax world, get yourself a plot of land and declare independence. Good luck!
This myth serves politicians well because they can use taxes as a never-ending topic to divide and herd citizens into neat groupings. The question we never seem to answer is, what do I get for my taxes? What am I supporting? Who is benefitting and who is left out? In an HOA community, home owners know what the budget is for the year and where the money goes, and some at least bother to understand just what they’re paying for.
How many of us do this with our local, state or federal governments?
So I hope to inspire people to ask this question, and hold politicians accountable. We would never dream of turning our finances over to an accountant who won’t…account for where the money is going.