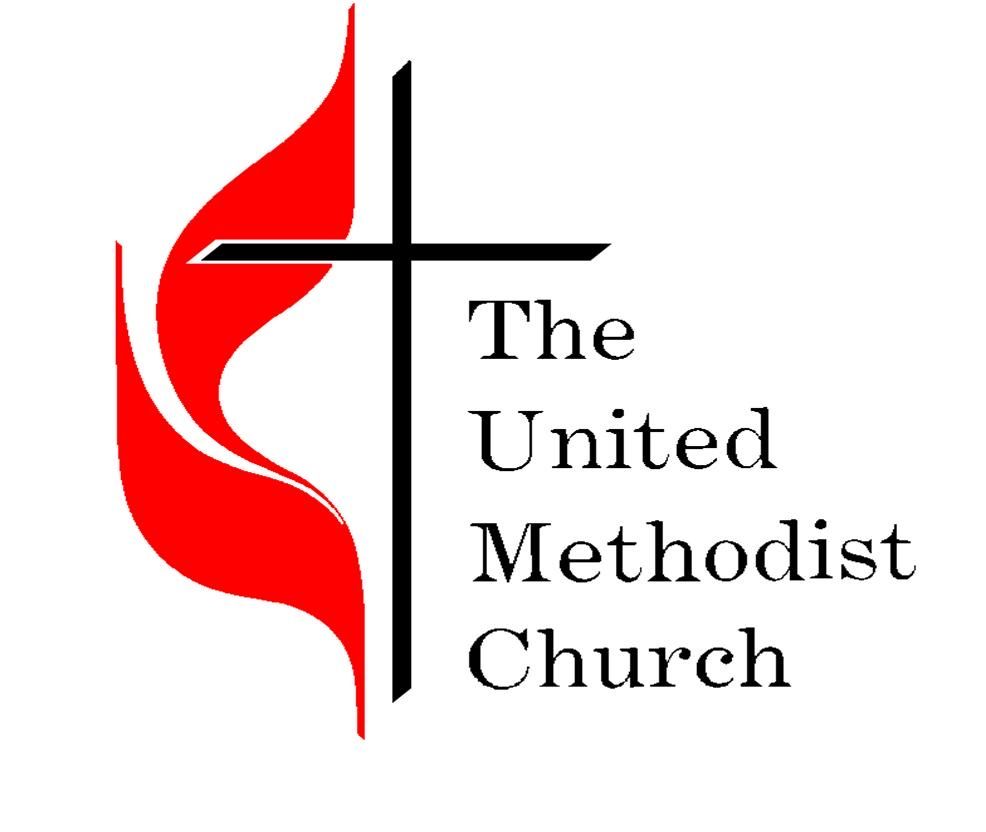 For the umpteenth time in its existence the united Methodist church is once again coming together (February 23) to discuss and determine how it will deal with LGBTQ people. Currently its Book of Discipline states that homosexuality is incompatible with Christian practice.
When my grandparents got married my grandfather, Catholic, and my grandmother, Methodist could not marry in the Catholic Church because the Catholic Church at that time, or at least certain elements of it, were not keen on Catholics and protestants marrying.
They were married in a Protestant ceremony, to which my grandfather‘s parents, staunch French Catholics, refused to attend. Since that time my grandmother has always harbored a somewhat poorly hidden dislike for the Catholic Church and its ways. She was nominally Methodist until she decided after the Church took a stance on the Elian Gonzales situation, that the Methodist Church was too liberal. It’s hard to imagine that the Methodists are too liberal.
I know that Episcopalians/Anglicans like to think of themselves as being in the middle way in Christianity, but in fact I think that it’s the Methodists that are really the middle way. They are a reformation of Anglicanism. They have maintained some episcopal elements in terms of polity-they have bishops-but they’ve also implemented certain changes which are reflective of the Anglo American world in which the denomination developed. They use saints in to name their churches, but as far as I know there’s no Methodist spiritual practice around saints.
They maintain some Sacramental theology; central is communion and baptism which they take seriously, though they may not understand them in exactly the same way as Anglicans, or Lutherans, or Catholics do, they do hold them in a higher regard than the average Bible Based non-denom church. Methodists have always seemed like a reasonable middle Road in American Protestant Christianity.
As a child I was raised Catholic but I did have on occasion exposure to Methodist worship through my mother‘s mother. For example some years we would attend the service on Christmas Eve or attend relatives’ marriages and so it’s not an entirely unfamiliar world.
I’ve been somewhat disappointed in recent years that the UMC has struggled so painfully, so energetically, with the issue of homosexuality. Why this issue is so powerful that it bars people from full participation in the Church is beyond my comprehension. Even assuming that homosexuality is a sin, is it so insidious that it disables a person’s ability to minister? What is the scale for sins? What is the menu on which we can read the sins that ministers across the church can engage in and still be compatible with Christian teaching. For example I’m fairly certain that there is not a single member of the United Methodist Churc’s clergy who is not a liar. I’ve known several United Methodist clergy who are serial adulterers. I’m fairly certain that a number of them have engaged in theft of one kind or another or doing any one of 1 million other things which are prohibited in one scripture or another. Why can United Methodist clergy eat shellfish but cannot engage in homosexuality? What about those who take the Lords name in vain? What is the impact on one’s ministry if one for example blasphemes the Holy Spirit, whatever that means? My point of course is that it is absurd to latch onto this one issue and to exalt it and then empower it so much so that it is "incompatible with Christian teaching" and bars people from engaging in ministry.
Soon delegates from around the world will meet for a special General Conference of the UMC. They will debate a number of plans for how to address the issue of homosexuality, amongst these plans three standout. I’ll refrain from going into details, the internet has all you may need.
What I find immensely unbelievable is the amount of time energy, effort, and money that has gone into debating this issue. The specific language on homosexuality in the book of discipline was adopted I believe in 1972. So for my entire life Methodists have been wrestling with this challenge, trying to find a way through it or around it or over it and that just seems ridiculous to me. Our understanding of human sexuality has evolved by leaps and bounds in the past couple of decades. People who want to continue to cling to the taboos of ancient societies are free to do so if that’s really what speaks to them, but I would be willing to bet that their spiritual life is pretty dry,pretty rigid, and more focused on following rules and regulations and it is about encountering and experiencing the living God.
In any case whatever happens at this special General Conference it is likely that some congregations will be unhappy with the outcome and they will leave the denomination. This is the inevitable fate of any religious organization. There is something that splits the larger community and is irreconcilable and that’s why we have 40,000 different forms of Christianity about a dozen forms of Judaism and I don’t know how many forms of Islam.
And I think that that’s OK. I think that it’s healthy to let people go their own way, especially in a society where we have the guarantee of religious freedom where people can worship how they like what they like where they like without interference from the state. If that’s what it’s going to take to bring peace to this situation then that’s what has to be done. I’m fairly certain the people who have a traditionalist view of sexuality will never come around, they will never be comfortable even being remotely associated with an organization that treats LGBTQ people as people.
But for my friends who are clergy in the UMC and for my friends who are faithful members of the UMC I hope and pray that whatever the outcome is that they can find their way to a peaceful resolution and truly truly find a way forward.