During this most unpleasant liturgical season, Pandemic Time, I have become even more of a TV series consumer than before. Which is saying something.
I've watched all of Downton Abbey, Succession, and I'm caught up with Golden Age. Something I've noticed in all three is the drama that is entirely human-made, and which serves no real purpose other than to drive the story/indulge the character's personality issues.
Plenty of theologians from across traditions have postulated that the afterlife is an experience based on our minds; Pope John Paul II postulated that Hell is the absence of God's love, and heaven is its full presence. It is a condition that is self-imposed.
That's an idea that has stuck with me for a while, as it is counter to the populist understanding of Hell as a place of endless torment, with cartoonish devils poking and prodding and boiling and whipping the souls of the damned. 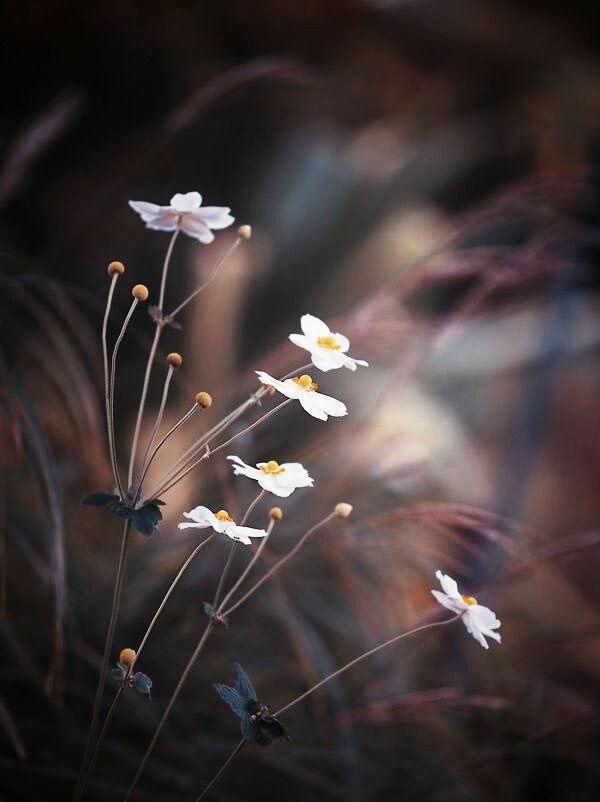 I find the self-imposed idea even more relevant as I watch these TV shows about class, power, and privilege. In Succession for example, every episode is centered on someone threatening to take down the company, and then a struggle/machinations ensue amongst the Roy family as to who will unseat their patriarch and take over. So far, after three seasons, Logan Roy, their Cronus, is undefeated.
What strikes me about the Roys, or the Van Rijns or the Crawleys is how much of their lives are set in opulence that they cannot enjoy because they're fighting some self-imposed crisis. This person isn't good enough to marry into the family because he's only a sub-baronet and not a full earl marshal, but I'm pregnant by him whatever shall we do? This scheme to keep our outlandish way of living going is ruinous, but we must try it or else we might be relegated to only a few servants. These folks across the street have a new and imposing palace, but because they haven't been here as long as us they're not quite good enough so I'll have my servants run over and make fun of theirs.
This is not a life I want to live; this is not heaven, despite the mansions and gilded streets. The truth is most middle-class people live far better lives than the old aristocrats and monarchs did. If I want to change the temperature in my house, technology allows me to do so easily. I have machines that clean just about everything. I even have lights that turn themselves on and off. Forget social status, I'm comfortable and safe and I have never worried about missing a meal or having no home. My house is not tiny, but it's not so large that I'm wasting money on space that's never used. I have enough, and what I have is awesome.
Now...how might we apply this to the afterlife? What if THIS is the afterlife? What if we're in a purgatory, or heaven or hell right now of our own making? I don't know of course. And there's many reasons why this is a troublesome idea. But it makes me think...
"I sent my Soul through the Invisible,
Some letter of that After-life to spell:
And by and by my Soul return'd to me,
And answer'd: 'I Myself am Heav'n and Hell"
― Omar Khayyam