A couple of months ago, I officiated a wedding between a young couple. It was a simple service, they explicitly wanted NO religious elements, and it was held at a small historical home in the area. Each member of the family seemed to arrive with a new and frankly stunning plate of deserts or food. This is the way weddings were not too long ago-my parents didn’t have a big catered event that cost more than a house, it was small and dignified and probably someone they knew made the cake.
Anyway back to this couple. We hadn’t met ahead of the ceremony, which is not typical but they told me they were just starting out, money was tight, and they just really wanted to get married. It was a little awkward going into a wedding without even knowing what the bride and groom look like, but we got it sorted soon enough. I wore a blue thobe which made it clear I wasn’t just any old guy off the street but while it had great embroidery there was nothing religious about it. With it, I word my nondescript blue stole, which also has no religious symbology on it at all.
The bride asked me to remove it.
I did.
The vows they exchanged-one did English, one did Spanish-were so genuine and heartfelt I was truly impressed. But I still couldn’t get why they were so opposed to any whiff of religion.
It all went off without a hitch and I didn’t think about them again until a few weeks later when the bride texted me, telling me her brother was also getting married soon and she told him to contact me. Wow! My first referral. I was grateful and a little (happily) shocked.
Similar situation-no religious elements. Wear a suit (the brother specially asked for that). Didn’t know what they looked like until I got there. They were married at a different building across the street from the first couple’s venue. A really nice park and historical area, I have to say that it’s an excellent set of venues. There are several places one can rent for events on the property.
This time though, the groom asked if I would allow his father to speak before I did my part. No worries! I introduced him, expected him to speak about love and how great it was for his kids to both marry this year etc.
He went on a fifteen minute homily about biblical principles for marriage. The man is the head of the household, etc. Marriage is sacred and shouldn’t be ended. All of this was in Spanish.
I was surprised. I don’t know if they knew that I could follow along, but I smiled politely and kept my composure in a way that would make Elizabeth proud.
I happened to glance at the paper he was reading from, and having memorized the title at the top of the page after the ceremony I set out to see if he was reading a prepared script. He was-sort of-it was clear he had crossed some things out and added notes. I wasn’t surprised to find his script online.
I was surprised to find out it was a Jehovah’s Witness wedding script.
Wait-I thought these folks were anti-religion?
Then I learned that JW’s tend to get married by a specially ordained elder, which apparently are in short supply, or by a civil authority outside of their church (properly called a Kingdom Hall). No crosses, no statues, no mandalas, no stars of David or Solomon. Simple and dignified but totally devoid of "pagan" symbols.
And then I realized, I had become a JW goy. 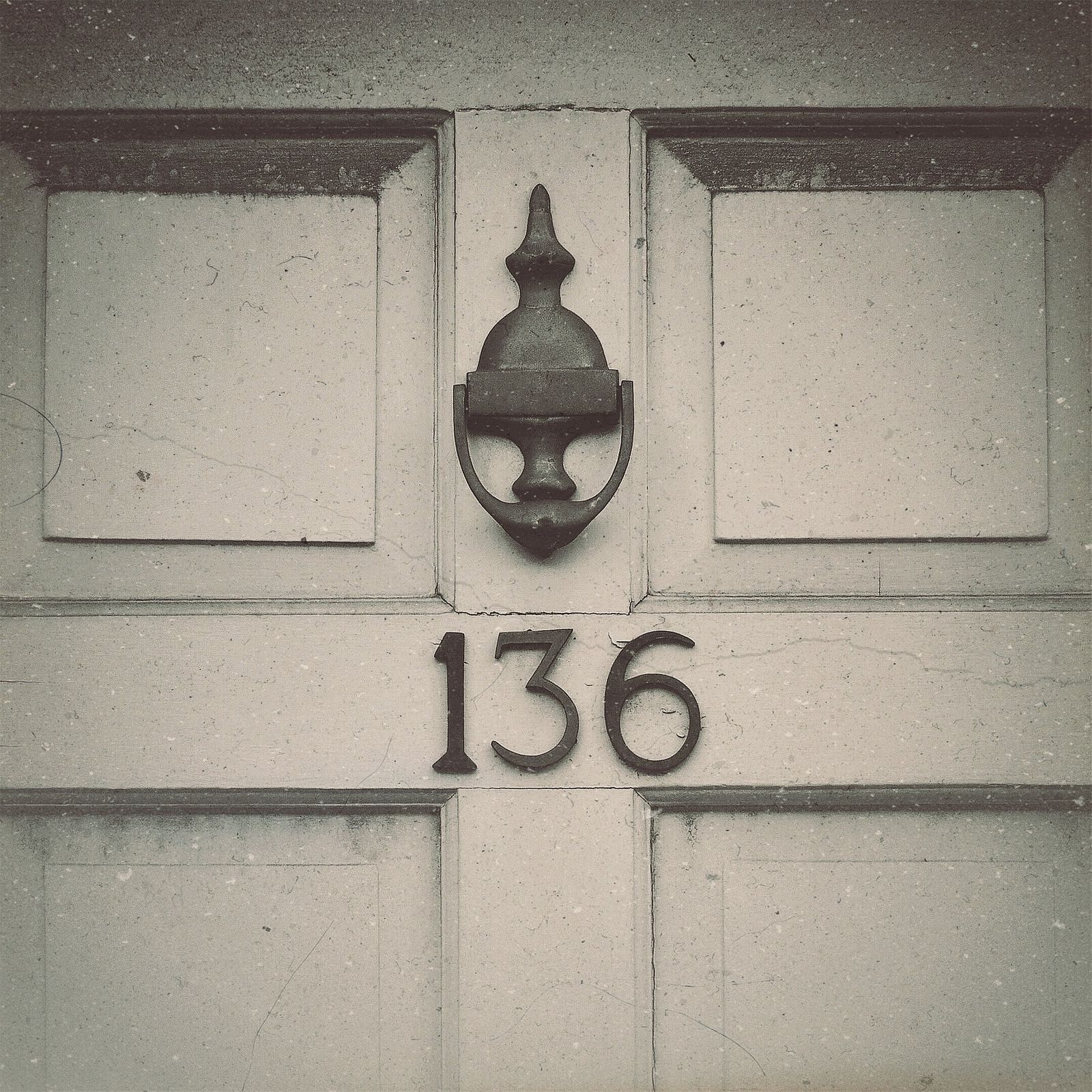 Image by coombesy from Pixabay
A what?
Among some strict Orthodox Jews, there are many things prohibited on the Sabbath. So they hire a gentile (or in Yiddish, a goy) to do the things they cannot.
Similarly this JW family had sought me out (I’m more flexible than a judge, a former governor, the current governor, a magistrate or a city recorder...all of whom are legally able to conduct a marriage ceremony in Georgia).
I had to laugh to myself, at all this hoop-jumping. In my mind I thought this family must have a very interesting background to have so many secularists. No one attending had even the smallest cross or saint medal or anything. I mean the couples I could understand, but what are the chances that aunties and grandmothers are also atheists?
I wish these two couples had just explained to me their needs. I’m very open about serving everyone, regardless of faith of lack of faith. I’d have learned more about their tradition’s rules and would have accommodated them as best I could. In hindsight, I’m glad they trusted me at all to let me in and let me help them.