One of the things any kid growing up in an Abrahamic faith will remember learning about is idolatry. We got ancient stories of golden calfs and children sacrificed in a fire, and then our teachers would segue into modern times and how today’s culture worships money or fame or sex as idols.
A basic introduction to world religion teaches us that few, if any, religions teach that an inanimate object is itself the Divine. Mostly icons and statues and other sacred objects are just that-sacred objects, artistic expressions of spirituality.
This doesn’t mean that idolatry isn’t a real problem-on the contrary I think it’s a bigger problem than we realize.
During the COVID pandemic I’ve seen a few Christian leaders whine that they can’t hold services in person. They decry this is an attack on Christianity by godless liberals/communists working behind the scenes in government.
A particular strain of this thinking that surprised me comes from the Orthodox Christian community. I was watching a video by an Orthodox priest on YouTube, and he lamented that Greece was keeping churches shut even during Easter (he doesn’t know that viruses are notoriously disrespectful of religious holidays, I guess).
The argument wasn’t that Christians were not allowed to celebrate-technology has kept congregations in tact and even given them a larger reach. It wasn’t that Christians were being forced to renounce their faith. It wasn’t anything but a complaint that the church building itself was unavailable to them.
Had these prelates been around in the early days of Christianity, it would have died out ages ago.
The demand for opening religious buildings is an example of real idolatry. Idols are things we worship or adore, but which are empty of inherent divinity; idolatry is the belief that a created thing is so sacred that it is more important than human life or human wellbeing. I argue that If God is love, and we are to love our fellow humans, then placing these other things above loving our neighbors is true idolatry. 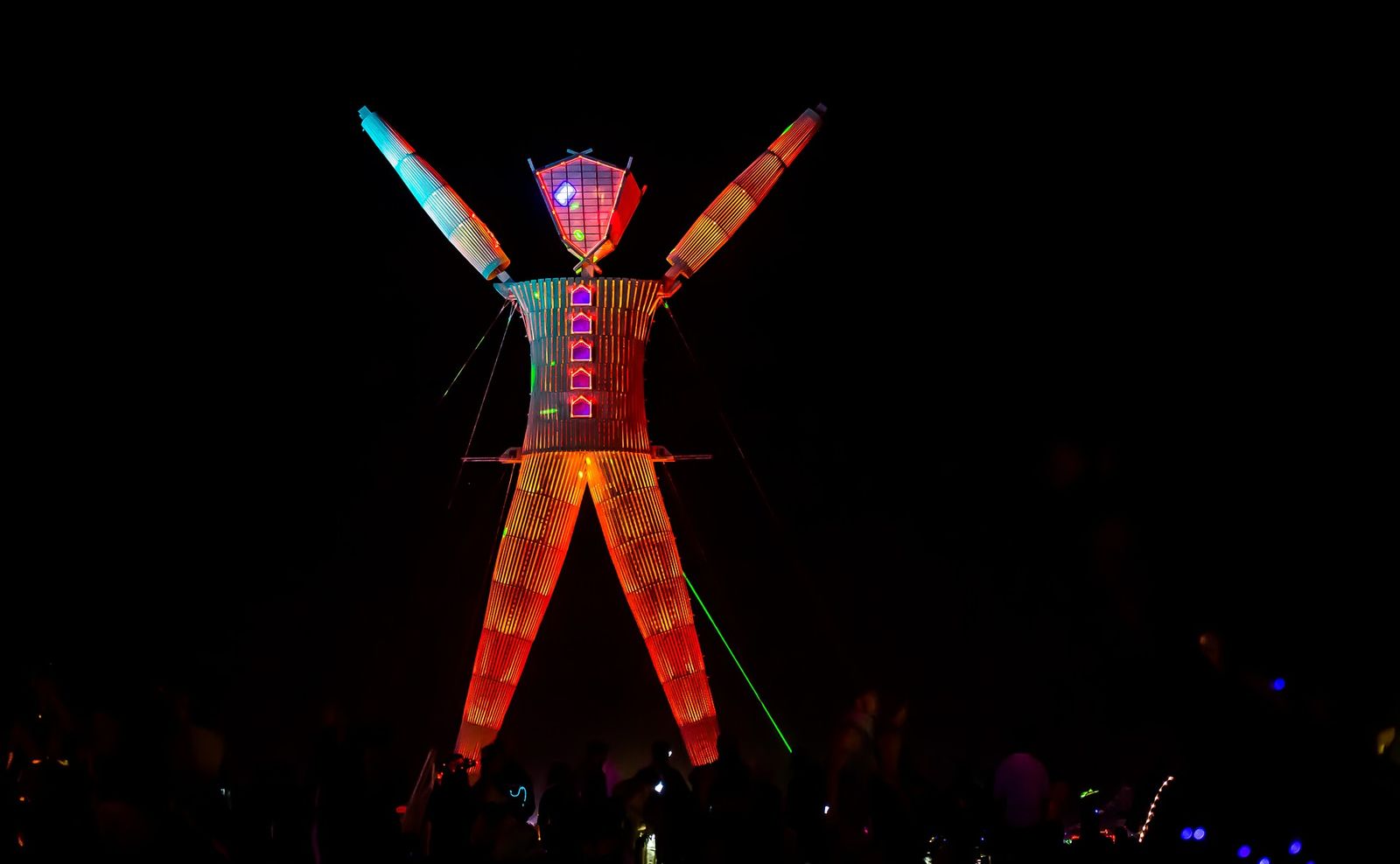 Photo by bculliton0 on Pixabay
Scriptural literalism is another example. The Book and its particular interpretation are more important than the people they’re harming. The cathedral and its colorful gilded appointments are more important than preventing the spread of an untreatable disease. Paying obeisance to the flag or the anthem instead of loudly broadcasting the message that our country is literally murdering black people with impunity is a particularly wicked example.
Instead of gilded cows and baby bonfires, the new idols worshipped today’s are: country, flag, song, book, building, law & order, political ideology and personality.
These idols are not alive, and so they can never be sated. They cannot be engaged with in a personal way and so they are always demanding more sacrifice, more attention, more worship. They take and take and give us nothing but trouble.
Just as the company we keep tells us about our character, so does the object of our worship.