Eternal Spirit, who gives wisdom, show us how much of what we pray for in the world about us is waiting to be found within ourselves. A. Powell Davies
I'm writing this on the 20th anniversary of the September 11th terrorist attacks. I'm tired-tired of the lip service paid to "change" and to national solidarity and the bumper-sticker troop support. I'm tired of sending citizens off to die, then ignoring them if they return alive, or ignoring their survivors. I'm tired of the stupid, the selfish, the ignorant.
In those two decades we've wasted trillions of dollars on "wars" that had no discernible mission (other than to transfer tax money to the military-industrial complex). We've seen an Administration that reacted to this threat after the fact, rather than proactively address it, one that did its best to move us to address other pressing national issues, and one that barely failed to destroy the country from within. In just twenty short years.
It's ironically fitting that there's also a renewed interest in combatting Hindutva, the radical Hindu Nationalist movement that currently rules India. There's a conference on it this weekend. Hindutva is a movement that is hostile to Muslims, and at best lukewarm to the many other religions of India. In response to the conference, Hindutva supporters are launching a campaign against jihad and sharia because of course.
What do all of these things have in common? Dehumanization. Domination. Supremacy. 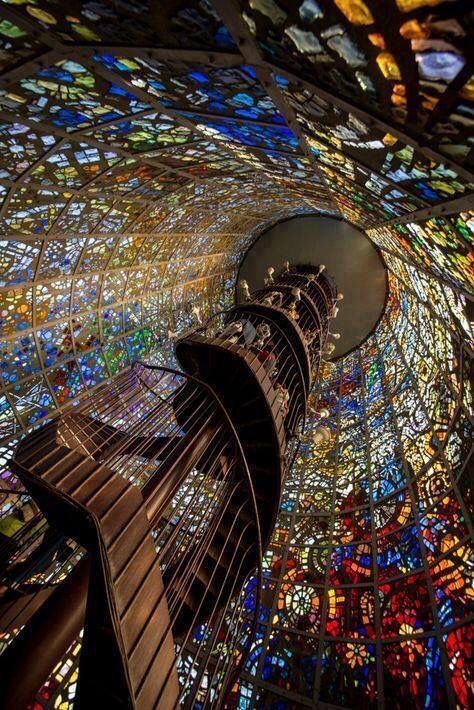 Hijacking planes and killing thousands of people while also setting up your co-relgionists (in theory anyway, I don't know many who would claim you as part of the Umma) for an increase in hostility is dehumanizing. Sending idealistic youth to die so your oil company or private security firm or whatever corp can make money from tax payers is dehumanizing. Insisting that your religion is the One True Faith and that the government is right to be governed by it at the detriment to other faiths, is dehumanizing.
All this leads to a predictable cycle of suffering. It doesn't have to be this way; we can always choose to live peacefully, to respect that our neighbor may have a different idea about the Great Questions than we do. We can take a minute to grasp the easy concept that terrorists don't equal the whole of a Religion. We can disengage from our selfishness and see taht human societies are all corrupt, and that attacking another one before straightening up your own is hypocritical.
Inside, then out.