Poverty is an expensive lifestyle.
I wrote in December about a local woman named Susan (OK not her real name) and the struggle she had at the end of last year as a working-poor single mother.
She greets me as "Mr. Nathan" when she texts me, although I feel a bit odd about it. It makes me feel like I’m playing the role of white savior or benevolent master. I’m not.
Since that first post in mid-December, her life has changed a lot. She was able to move her family out of the extended stay motel and into an apartment. She had a good Christmas with her boys thanks to the generosity of my friends and colleagues. But she’s also had an endless chain of challenges.
Because her apartment wasn’t ready when it was supposed to be she stayed longer in temporary housing than originally planned. She’s needed help with groceries because her food stamps haven’t kicked in. She’s needed money for transportation because she has no car and so relies on taxis, Uber, or coworkers (who aren’t exactly 1%ers).
A couple of weeks ago her eldest son was hospitalized with the flu. You might think that the hospitalization itself might have been a financial issue, but it’s actually the parallel expenses that add up. Money to get to and from the hospital (from home, from work). A babysitter for her youngest son, so he’s not alone all the time when she’s at work or the hospital. Unexpected prescriptions that aren’t covered by insurance. Food. And no time off.
Happily her son was discharged and is recovering at home now. But as is normal with kids and flu, his brother is now sick. More meds. More baby-sitters. More money for running around to get necessities.
To date I estimate we have given her $2500 in cash and gift cards.
To date is…45 days.
Remember, she’s not unemployed. She works at least 40 hours a week. She raises two kids. I believe she even volunteers at a food pantry.
The times she asks me for money are almost always to supplement what she can afford. For example, she’s got $40 of $60 needed for medication or she needs $20 to buy a used mattress for her kids, but she’s only got $15.
Hard work paying off! MAGA 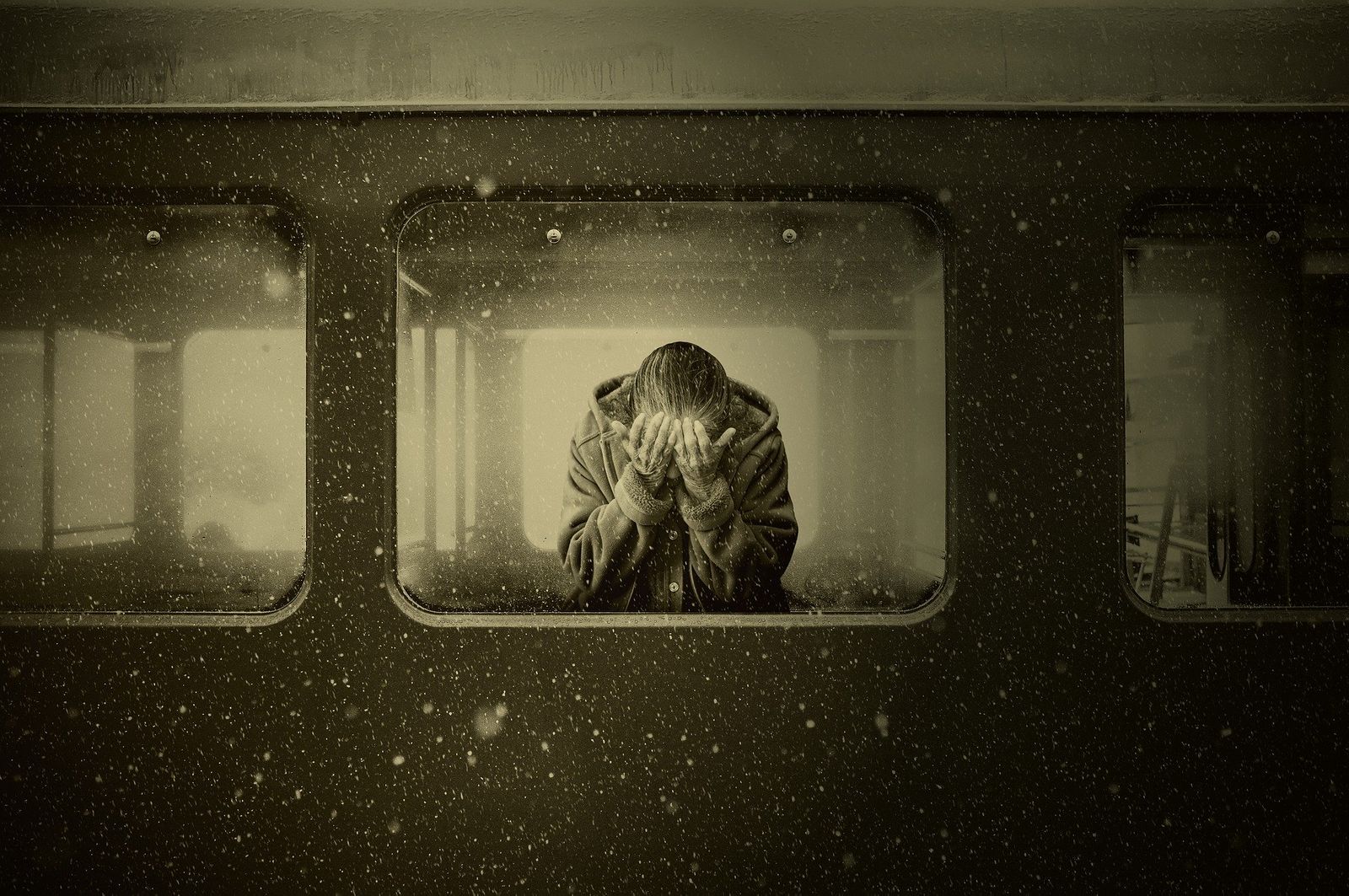 Image by cocoparisienne via Pixabay
Atlanta has an uncountable number of social service agencies and charitable organizations. People keep asking me if Susan has talked to XYZ organization. Yes. They don’t help with prescriptions. Or they don’t provide rental assistance anymore. Or they don’t have any money. I’ve checked with many groups myself, and they’re all seemingly strapped for cash, or they have a very narrow mission. It’s understandable but extremely frustrating. I have long believed that there are massive redundancies and inefficiencies in that world and that we would all benefit from some consolidation. But that’s another story.
I grew up in a completely normal middle class family. There were challenges from time to time, but never did we go without food, never did we worry about housing. We have a large extended family and we all help out with each other when needed. None of us is going to fall through the cracks.
I was taught, indirectly by society in general, that welfare was an unfortunate thing. I knew kids growing up who didn’t get breakfast at home because their families couldn’t afford it. I saw my school bus driver bake a cake more than once for kids whose birthdays would have been otherwise uncelebrated. So while I have seen poverty before, like most people I believed that a combination of government programs and charities helped to keep people afloat. Why else do I pay taxes and make donations?
And if I’m honest, there’s always been a part of me that turns to that great Anglo-American myth of "well you did bring this on yourself." Maybe people do. Probably people do. But while we all make bad choices, we don’t all get caught up by them. Like unplanned pregnancy and HIV infections, most of us have skated close to a dangerous line but didn’t get what we "deserve." If we reflect on this, then we ought to be both grateful and extremely generous. Yes, personal responsibility is a part of the overall issues, but that too is a story for another time.
Our society is built on the myths of hard work will get you what you deserve, and if you don’t have a good life it’s your own damn fault. Every man is an island, and if your island is sinking well sorry, paddle harder. This is the reality of the working poor-juxtaposed between those who are destitute and those who are at least lower class, a precarious position that opens them up to a complete collapse if they get sick. Or their kid gets sick. Or the organization who is helping you runs out of money. All while working hard. Just like they’re supposed to.
In fact the organization that helped Susan get her apartment and was supposed to cover rent for six months had to change the agreement because they’re running out of money.
In the meantime we have a federal (and in my case state too) government that is bought and paid for by feudal corporations that give just enough of a democratic patina to keep us mostly docile as we play with our devices and enjoy home food delivery so we can binge a streaming service. Those corporations and their captains are gorging themselves on tax dollars, tax loopholes, and other shady manipulations with impunity. I love Apple products, but does Apple need more money than…some countries have? At what point are American CEOs going to read all of Adam Smith? How can we have no money for universal healthcare, but we can afford to lavish cabinet members and Trumpkins with trips and cash and benefits galore?
WHAT THE FUCK IS WRONG WITH US?
Seriously America. You have got to get it together. You have got to wake up and stop going along like everything is ok. It’s not. We are a broken society, and we will kill ourselves if we don’t make major changes to how we operate. All feudal systems collapse in on themselves, violently. We don’t have to go down that path, but you have to get active if you want to avoid it.
Here’s a list of organizations working on these issues. Go, get involved.