I’ve been deeply angered by the recent spate of anti-semitic attacks in the US, the attacks on churches, the attacks against Muslims, the murder of trans people.
The other day on Twitter I said to my Jewish friends that I don’t have elegant words, but that I’m here to help in whatever way they need.
I’ve done some more thinking since then, and I’ve decided that I do have more words-maybe not elegant-but heartfelt.
I believe humans have inherent rights, and value.
I cry when a synagogue is an attacked because it is an attack on humanity. An attack on a black church is not only an attack against black Americans (and I do not want to diminish its impact on black Americans) but it is also an attack against humanity. A murderous assault on a gay bar is an attack on humanity. Putting brown kids in cages is an attack against humanity.
This is why we call our most serious crimes crimes against humanity. It’s why the Nazi regime was not only held accountable to its direct victims, but to all of humanity.
We are forgetting this truth.
As humans we have a paramount right to peacefully assemble and worship as we please, without danger of government or citizen violence in response.
But this principle is not limited to this country; it is a universal human principle. The Uyghurs in China, the Muslims in India, the Rohingya in Myanmar, the LGBT community in Russia, the Palestinians-all are enduring assaults against humanity. 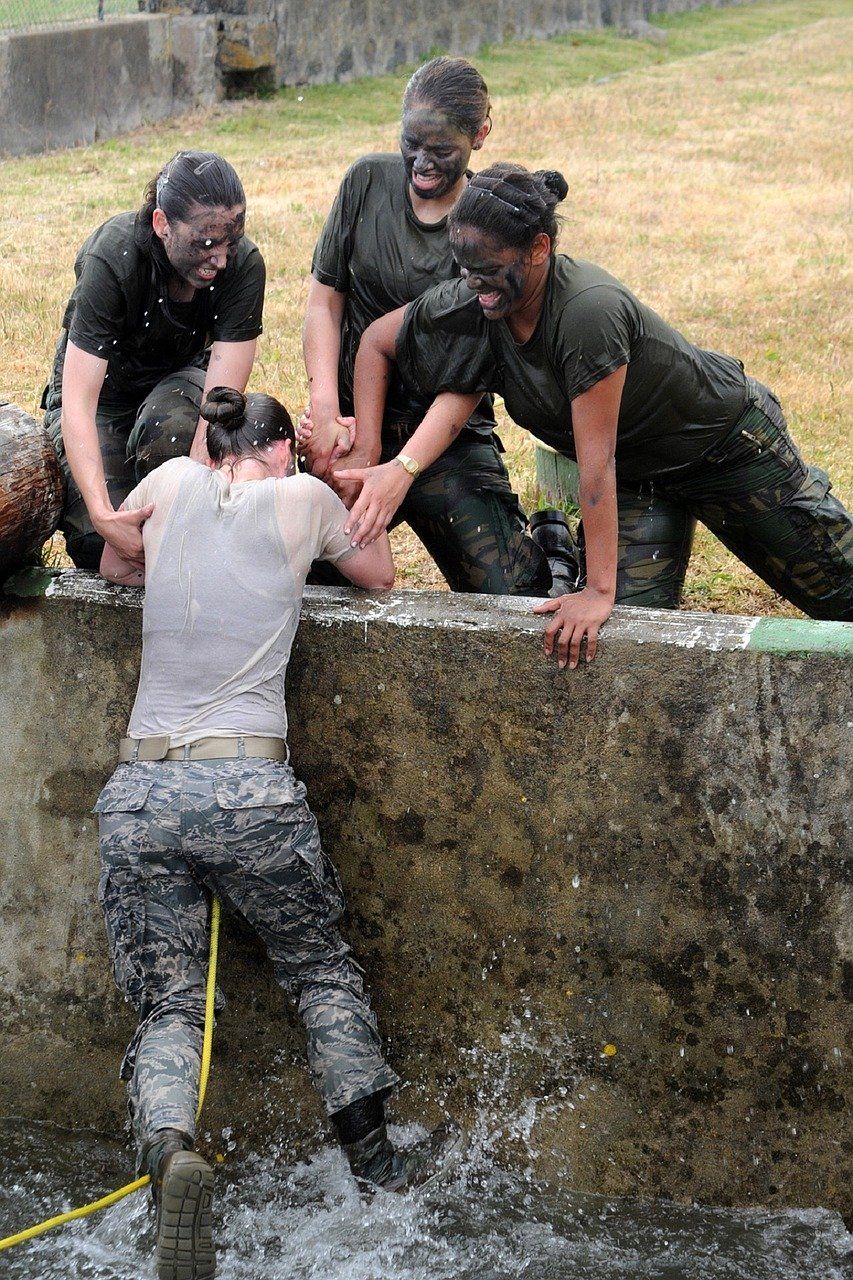 Image by skeeze from Pixabay
We citizens of the Earth must be clear about our opposition to these attacks against us. We must let our friends and family, our politicians, the leaders of corporations and anyone else in a position of authority know that this is unacceptable. Write letters, emails, social media posts. Protest. Boycott. Whatever it takes.
For my fellow clergy, it is imperative to be the prophetic voice in the world, especially when the voice of evil is so loud. In my opinion, it is the fundamental responsibility of our profession.
I’m tired. I’m sure you’re tired too. We seem to have an endless list of human ills. None of us can, singularly, fight every fight. We are stronger together. We can be tired and take a break when needed if we work together. As one of us rests, another can take up the mantle.
Humanity, assemble!