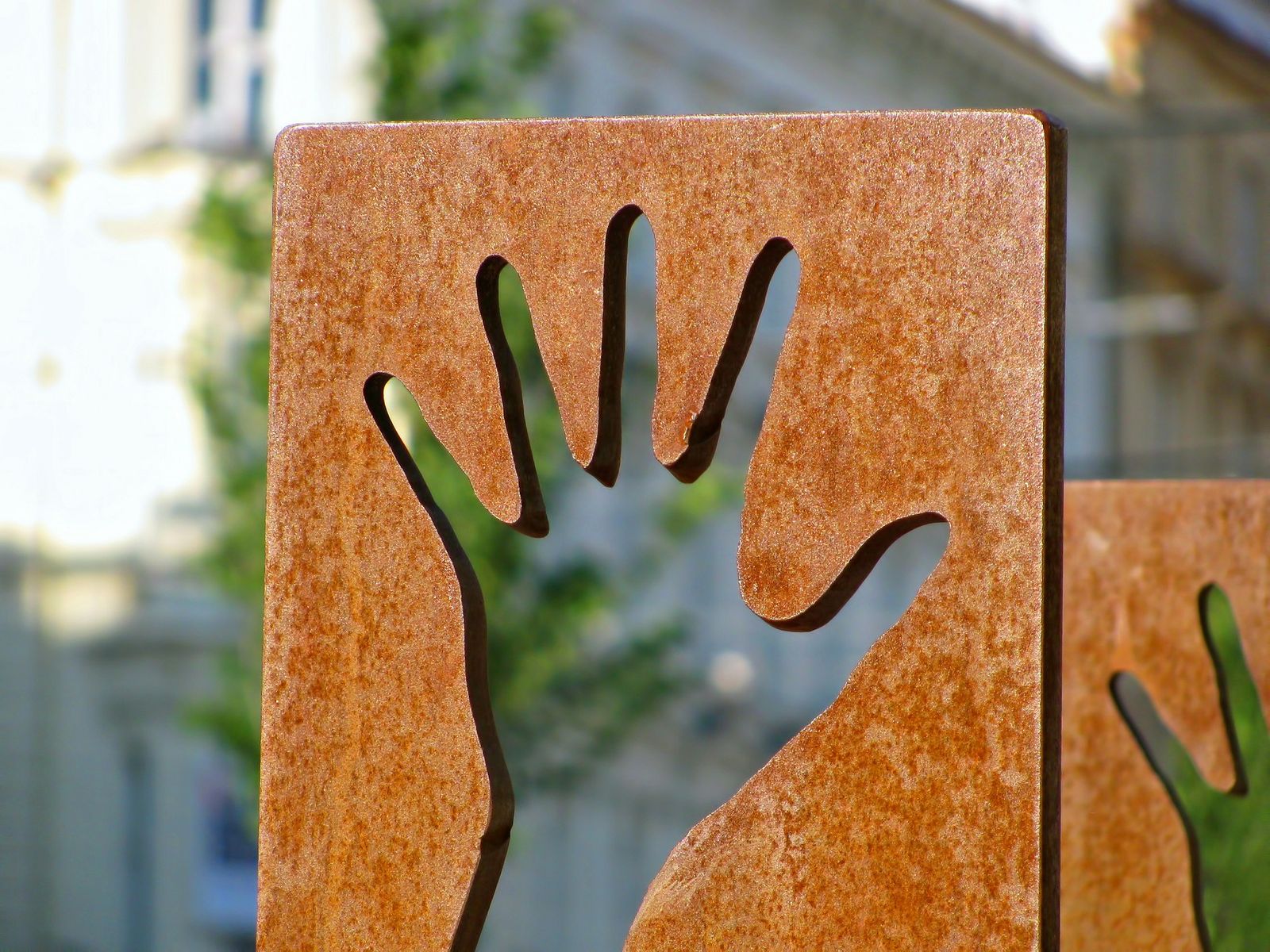 Grace is an important concept, especially in religion and most especially in Lutheran Christianity. You can study that particular strain of thinking on your own, it would engulf all of my blog.
Simply stated, grace is the free and unmerited favor of God. In other words, we don’t deserve it; not to say we’re bad and we therefore deserve something less, but rather, for me, I mean that we are given the beauty of a sunrise, the smell of a baby’s head, puppy breath and laughter not because we can demonstrate that we have invested any of our own efforts, but because at the core of it, God is GOOD. And generous.
I have thought about this idea a lot lately, as I have been working with my peers to help raise enough money to erase the legal assistance debts of a prisoner we’ve ministered to in Georgia.
Does he deserve this? No. He has been, at times, rude and insulting. He has lied to us. He has abused the privilege of having an outsider communicate with an inmate. He has literally done nothing which could merit this action on our part.
By erasing his debt, we can send him money directly. In prison, inmates are often underfed or fed poor quality meals. To supplement their food, outsiders can send money to their commissary accounts. But if the account has a negative balance, the money goes to that first. Because prison is a place where there is no grace.; no real justice. Just rules, often arbitrary, sometimes criminal in themselves, immoral and inhuman. Maddening (literally) holes of despair often run by people who are themselves caught in a life of desperation and gracelessness. Ultimately overseen by people who profit off human misery because, if we are stark and honest, they can’t find anything useful to offer so they manipulate, take advantage, and gather money by unethical means.
So why do we pay off his debt? Because we can. Because it is the right thing to do, regardless of his actions. Because grace is a value we hold, a divine quality we attempt to emulate in honor of God, who has been abundantly gracious to us.
If you want to help, please make a donation:
https://www.gofundme.com/prisoner-legal-fees?sharetype=teams&member=1701990&rcid=r01-155207330256-43fed56d69e4405f&pc=ot_co_campmgmt_w