On Monday President Biden addressed concerns about his decision to end the American military operations in Afghanistan.
Twenty years, and 2 trillion dollars later and the Taliban is back in charge.
The internet is full of people who are suddenly both 1. Interested in this issue and 2. Foreign policy experts. I suppose I'm one of them.
Afghanistan is an old place. Its history as a center of human civilization is complex, stretching from Zoroastrianism's beginnings in antiquity to a recent Empire ruling over parts of Pakistan, India and Iran. The empire ended in 1919 when King Amanullah Khan began a process of modernization that included a constitution which called for compulsory education and women's rights.
Some are accusing Biden of victim-blaming because he was frank in telling us that the Afghan armed forces, on whom the 20 years and $2T were ostensibly spent, have essentially given up.
I can understand this sentiment, though I disagree with it. It infantilizes the people of Afghanistan and it smells very imperialist/paternalistic. The Taliban is not made of up Martians; it's made up of Afghans. It's a civil war-an internal conflict between different factions of the Afghan people, who are ethnically diverse and largely organized into tribal units.
I am deeply sympathetic with the ordinary people of Afghanistan. I believe the Western powers who spent two decades camped out there should commit to and get theTaliban to agree, that anyone who wants to leave the country can do so safely and swiftly.
Violence breeds violence until someone is strong enough to stop it by refusing to feed it. Sadly in human history that often means being willing to give up one's own life. We talk about this noble action in a cliched manner, but I don't know that I'm strong enough to have done it had things gone differently on January 6th of this year. So I can understand why soldiers might be tired of the years of violence. It's fatiguing. 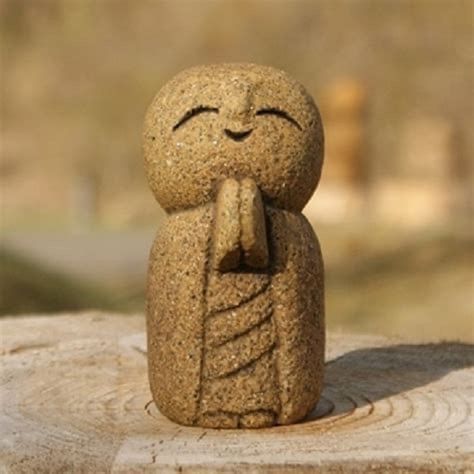 I want everyone everywhere to live in a society where human rights are guaranteed and protected, where want and poverty are eradicated, where we all can enjoy our Creator's greatest gift-life. But war is never the way to this.
One day I hope we trust in God (not just on our currency, not just as a slogan in our courtrooms) enough to realize we can have peaceful, prosperous human societies.
Until then, we will continue to pay in blood and dollars.
Here are some good resources to learn more about the history of the country, and some take-aways from this latest debacle.
They will beat their swords into plowshares and their spears into pruning hooks. Nation will not take up sword against nation, nor will they train for war anymore. Isaiah 2:4 NIV