Property rights have become a convenient way to punish people beyond the scope of their actual transgression.
The Kings Bay Plowshares 7's recent sentencing shows this plainly.
Built in 1978, Kings Bay is a US naval base in the state of Georgia and serves as the U.S. Atlantic Fleet's home port for U.S. Navy Fleet ballistic missile nuclear submarines. These subs are capable of being armed with Trident missile nuclear weapons.
I grew up during the end of the Cold War, the unwinding of the Soviet Union and its satellite states. We had requisite drills in school to prepare for a possible nuclear attack. Somehow school desks would protect us from debris and radiation. Talk about safety theater...
Since the 90's the big nuclear weapons powers have steadily reduced their stockpiles. This is not such a great accomplishment, as we still have enough weapons on the planet to destroy humanity and much of the life on earth.
I've never understood the strategy behind these weapons-if they annihilate huge populations and destroy the planet, what exactly is being defended by them? If you burn down the castle, to save the castle's inhabitants, where will they live? It's irrational.
Back to Kings Bay-a group of Catholic peace activists, the Kings Bay Plowshares 7, attacked the naval installation in April 2018. By attacked I mean that they quietly entered the premises, with hammers, bottles of their own blood, crime scene tape and a statement indicting the government of being violent. They painted the sidewalk, splashed their own blood, and hammered away at a monument. 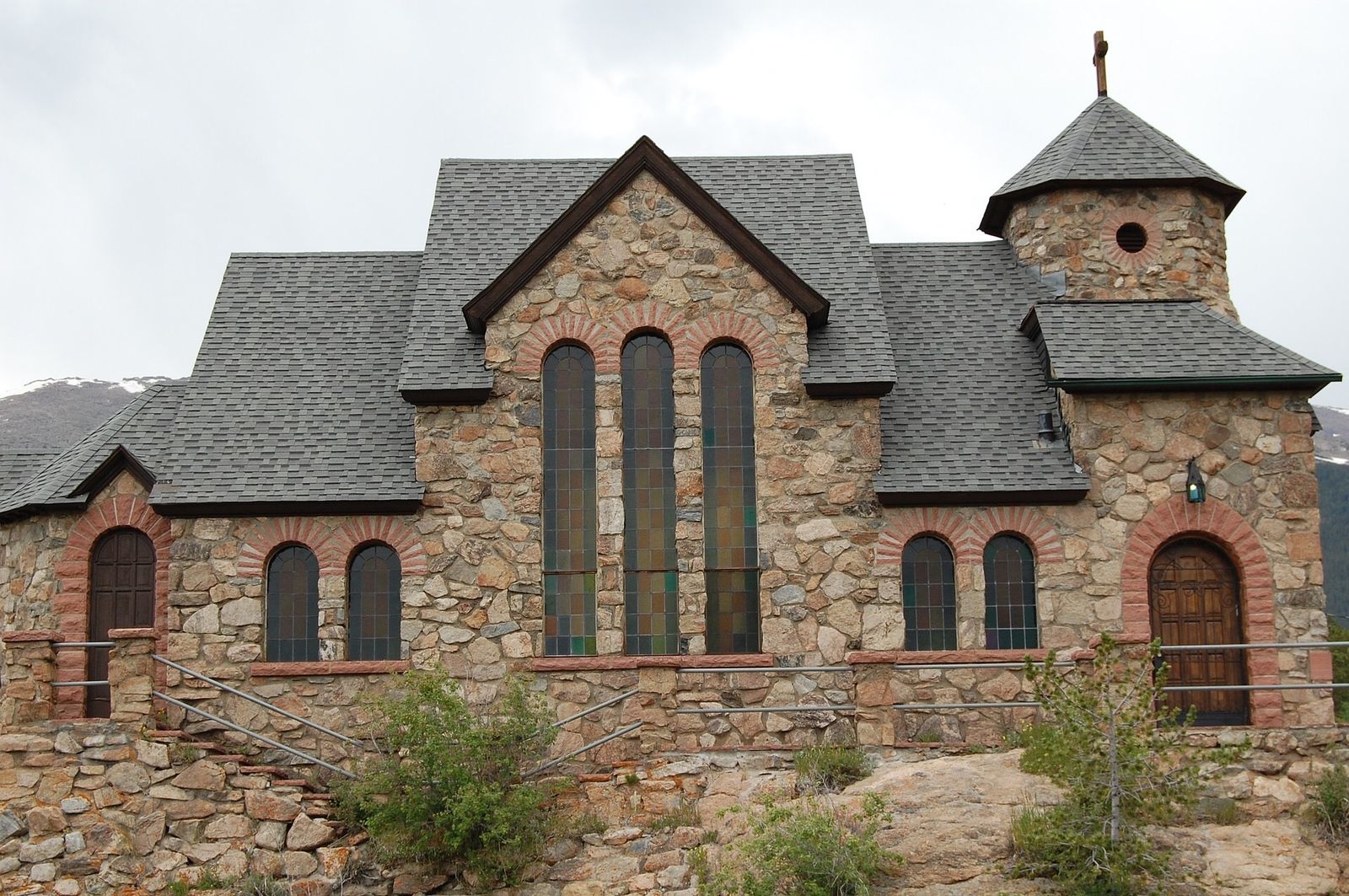 Yes, that's right-they spray painted a slogan and chipped a statue! Heavens! Boomers really are the worst. Time to rethink death panels?
Don't worry though-no devastating, unjustifiably expensive weapons of total destruction were harmed. *sign of the cross* just a sidewalk and a monument and probably some fencing.
Now this tremendously offensive action against the most powerful nation on earth by a handful of old peaceniks was not merely treated as a violation of property, restitution for which could be measured in dollars, nay, the all-wise Judge Lisa Godbey Wood has incarcerated these miscreants. She stated to Fr. Kelly, 71 years, in what I assume is a deeply reasoned judicial way unencumbered by her political affiliation or previous career:
"Father Kelly, it has been clear to me you are sincere in your beliefs, however, I would be remiss to discount the nature of the offense that we're looking at today and the risk to safety that you knowingly undertook."
Good, too many Catholic priests are molesting and abusing their flock living out the principles of peace taught by their religion.
All 7 were found guilty by the jury of the four most heinous crimes: Conspiracy, Destruction of Property on a Naval Station, Depredation of Government Property, and Trespass. So that's 3 property violations, and one conspiracy charge which just means they planned to do the thing. They also have to collectively pay $33K in damages.
So $33K in property damages and a hodgepodge of prison sentences later, let's recap:
We really are the stupidest animal.